Merry Christmas From All Of Us At Thunder Country

Here's an exclusive Christmas gift from us to you. Enjoy It Must Be Christmas with Chris Young, then The Greatest Gift Of All with Rascal Flatts, a Red, White and Air Force Blue Christmas and then spend some time listening to classic radio theater as USA Radio Networks presents Classic Christmas Radio Theater! 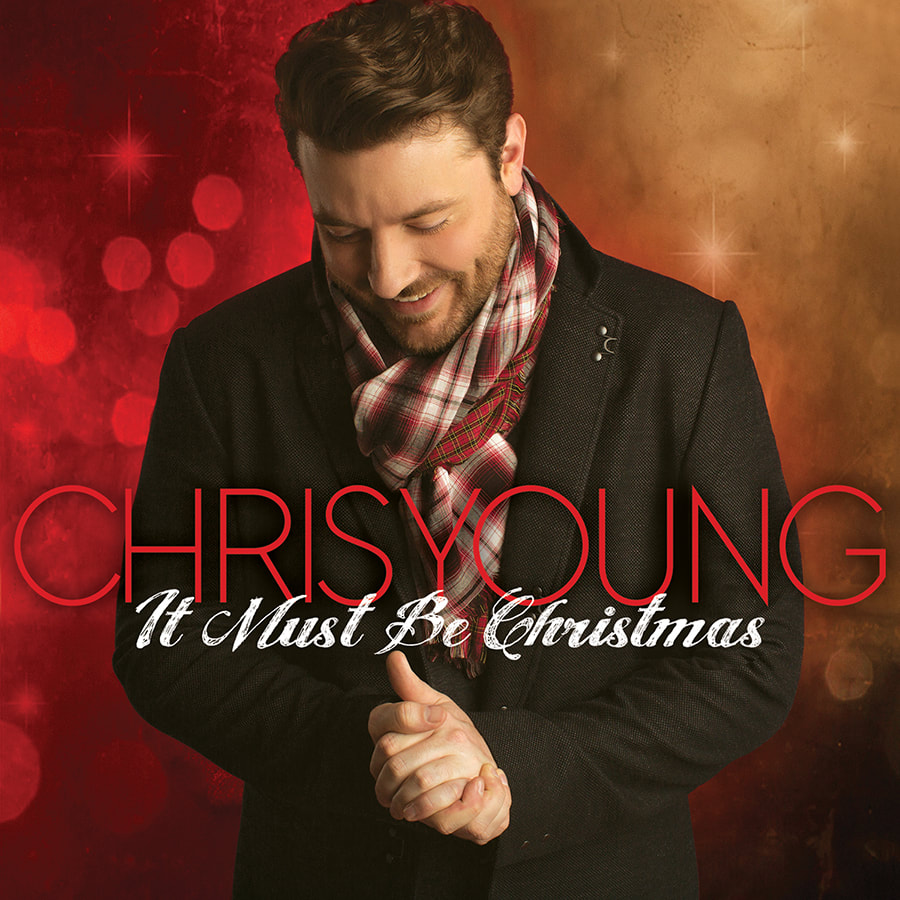 THE GREATEST GIFT OF ALL WITH RASCAL FLATTS 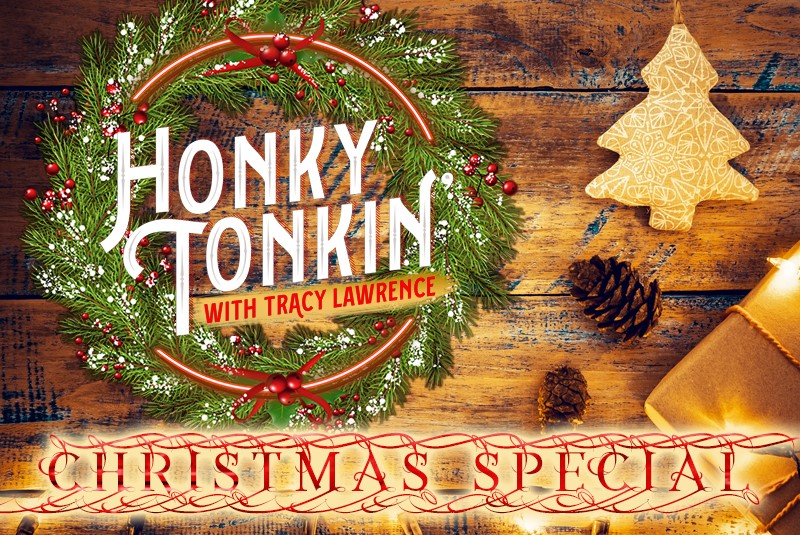 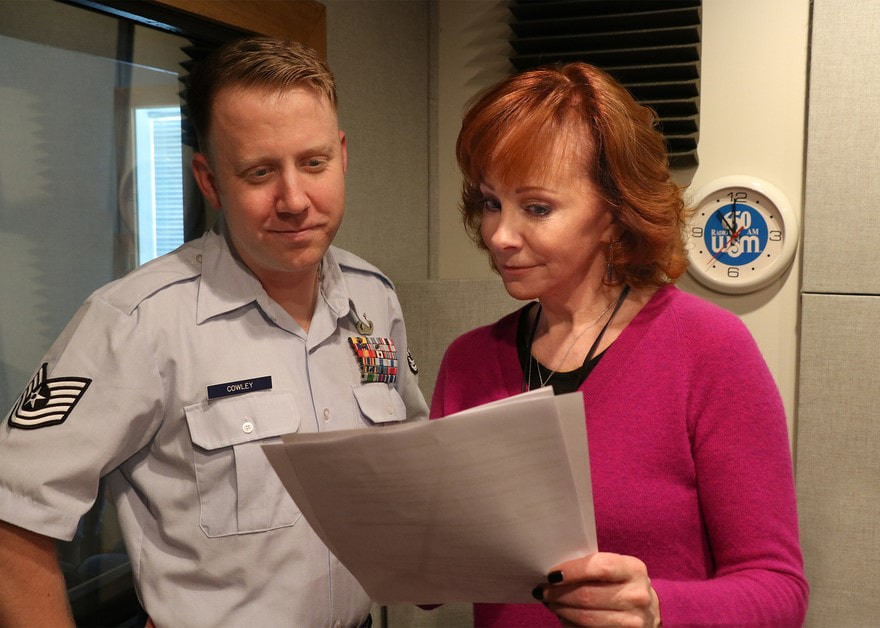 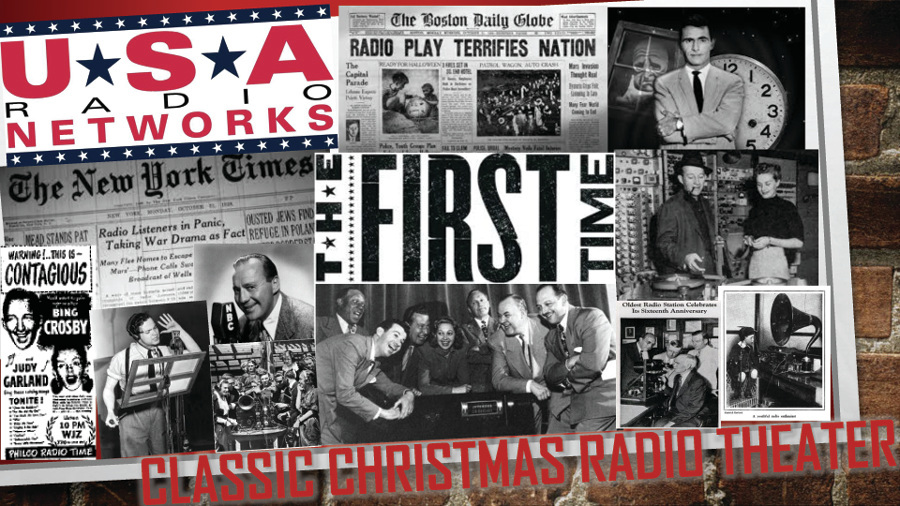